Any one have any luck embedding the graph into the html emails generated by the alert template. My issue is if I’m not onsite I don’t get the images. Its not a huge deal but just something that would be nice to get working.

Below is the code I’m currently using in the alert template, works great as long as I’m on the company network.

Below is the code I’m currently using in the alert template, works great as long as I’m on the company network.

That is something to do with your setup not working outside. Not librenms itself.

Yes that’s correct, I don’t want the monitoring accessible from outside the network but I would like the images to be available in the email.
Most likely its a lack of knowledge on my part for html scripting. I was just hoping if someone else was doing something similar they may be able to provide some insight.

Yeah, I’m not sure how that is going to work. Someway you would need to have the image captured and attached to the email.

from what I read it might be doing some sort of inline embedding but the actual implementation is going a bit over my head. I found a few articles like the one below. 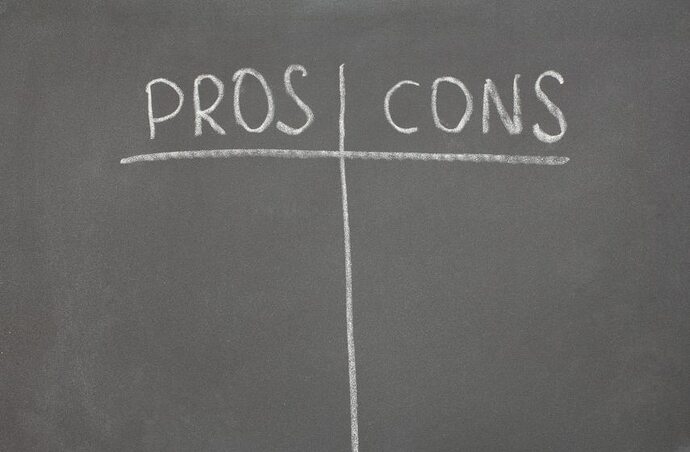 How to Embed Images in Your Emails (CID, Inline & More) | Twilio SendGrid

Learn the pros and cons of embedding images in your email by linking out to the image on a CDN, referencing via a CID tag, and linking to an image in HTML.